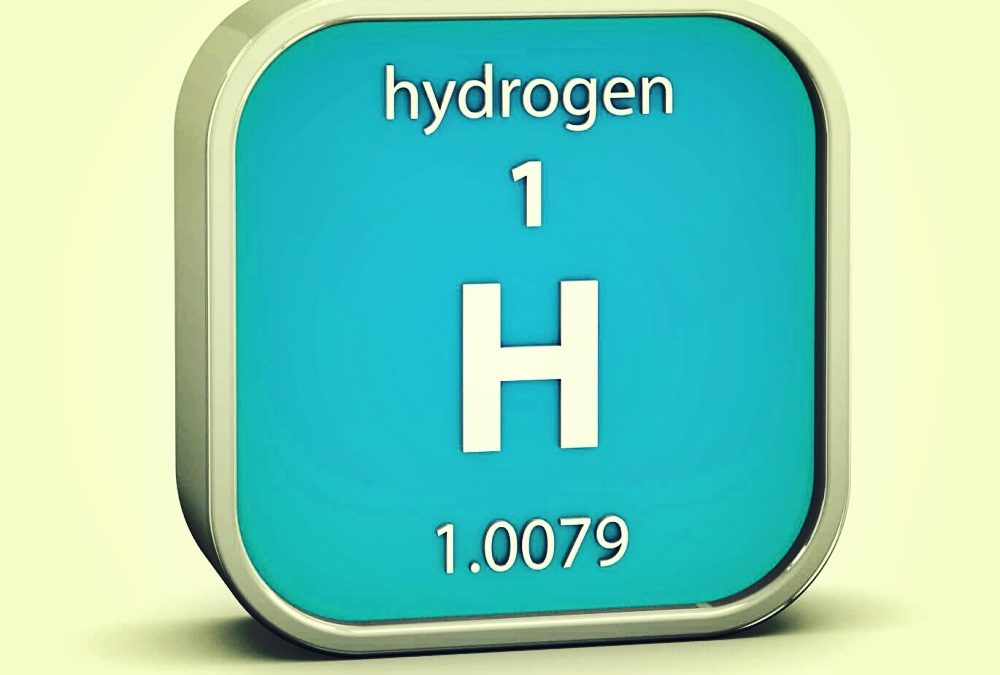 Colorless, odorless and tasteless, Hydrogen is undetectable by the human senses….and yet it is everywhere. It is the first and most abundant element on the periodic table: over 75% of the mass in the universe consists of hydrogen. It is found in our sun and our stars, in our air and in our water.  We could not exist without it and we are discovering that in terms of our health, more hydrogen is a good thing.

Researchers are finding that like oxygen before it, high dose use of hydrogen in any of its forms has a myriad of therapeutic benefits. With its unique antioxidant properties, rapid rates of diffusion into the cell, excellent safety record and ease of use, hydrogen seems to have endless and valuable applications for medicine and health. Could it be that while we are busy hunting for the rarest of substances to combat illness and disease that the most healing and safest of medicines could be also the most common and easiest to find?

Oxygen, the silent killer
Oxygen and hydrogen, hydrogen and oxygen. The two seem to go together like peas in a pod. The benefits of increased oxygen in the body seems to be undisputed- whether it be attained via hyperbaric chamber or spin class- everyone feels great after a good dose of O2. But it appears that our favourite elemental gas has a dark side that is rarely discussed. Oxygen is, of course, by definition an oxidant or oxidizer. From a cellular standpoint this is not good. When we think of oxidization we think of rust on the side of a car or an apple that has turned brown. This largely the work of oxygen. And oxidation is, as we know, is responsible in large part for the cellular damage that leads to the aging process. So while oxygen is necessary it also has the potential to do some damage and to make other substances that it binds to become something undesirable. For example when oxygen is combined with sulfur, it becomes sulfur dioxide… that pungent and very toxic gas which hopefully you have not recently come into contact with.  Oxygen is also a notorious electron grabber. Electrons are those negatively charged particles whose anti-oxidant effects on the body make them good guys in health and wellness. It is like grounding mats vs airplanes: negative ions are health promoting and positive ones are health destroying. So where does hydrogen fit in? While oxygen is behind the scenes doing double duty wreaking havoc on our cells, hydrogen is there in our atmosphere and particularly in our water to protect us. It is the anti-oxidant to the oxygen’s oxidant. And so it makes sense that we need more of it.

In truth, when one begins to study the overall benefits of hydrogen to say that it is simply an anti-oxidant may be an understatement.

Why? As the first element on the periodic table, hydrogen has many important and notable characteristics. It is the lightest molecule (think hydrogen balloons) and perhaps most importantly, the smallest. When we discuss the other various superstar anti-oxidants out there- vitamin C, CoQ10, glutathione- all of these have their own issues regarding absorption. Vitamin C is relatively large as a molecule and is water-soluble which means that it has trouble penetrating the lipid membrane of the cell wall. Glutathione, while highly desirable and a master anti-oxidant is not very well absorbed through the digestive tract. CoQ10 is larger still than both vitamin C and glutathione and one wonders if supplementing has any impact at all. By contrast hydrogen is super adept at getting down to work on the cellular level. It is endowed with a neutral charge which also makes it easier to negotiate entry into an otherwise fussy cell. But it is its lightness and smallness that makes for the magic. Hydrogen is so tiny that once ingested or inhaled it travels through the bloodstream and is able to go right into the cell and even into the mitochondria where most of our DNA is stored. Once in the cell and in high enough doses hydrogen is hugely beneficial. It selectively and intelligently goes where it is needed most- to those cells that are damaged or in need of repair. Once there it has a kind of cellular modulating effect meaning that it works to restore the equilibrium, balance and overall homeostasis of the cell and it does so without toxicity. This is a huge advantage over other anti-oxidants: when it is at work it does its job of cellular repair and free radical scavenging in intelligently, gently, and with no side effects.  Take for example a cell that is healthy but that has been given a dose of radiation.  Add some hydrogen to that cell and homeostasis will be restored.  On the other hand if you take a healthy cell with no issues and add some hydrogen molecules, the hydrogen will not exert any effect as the cell is already in a healthy state.  No changes are needed.   Although the exact means by which hydrogen works its biochemical magic is not fully understood, its positive therapeutic effect on cells, in tissues, animals, humans can no longer be ignored.  Some of the benefits of molecular hydrogen include:

And if this weren’t impressive enough, consider the fact that hydrogen has since 1940 been used to assist deep sea divers recover from “The Bends” or decompression sickness.  This sickness occurs when an excess of nitrogen builds up in the tissues and upon return to normalized pressure will attempt to release itself from body. If this process occurs too quickly blood flow can become impaired and cells damaged.  This can produce a wide variety of symptoms ranging from dizziness to loss of consciousness and even death.  Hydrogen is used to restore equilibrium to the cells and to protect divers from the threat of “The Bends”. So how can we go about increasing our daily dose of the good stuff? There are a number of methods, with inhalation of H2 gas and H2 water therapy being the most common. Each of these methods has a positive therapeutic effect.  We have spoken before about the advantages of turning drinking water into medicine through the easy and affordable use of magnesium.  Hydrogen water is yet another impressive weapon in our arsenal.  Although drinking H2 rich water doesn’t give you the highest concentration as other methods (around 1.6 ppm) it is still the easiest and arguably most effective approach. In one study using a rat model of Parkinson’s disease it was discovered that drinking hydrogen rich water was very effective in mitigating the symptoms of the disease. So even though drinking H2 rich water will give you an intermittent exposure and lower dosage (it evaporates very quickly) it can still be hugely beneficial. Inhaling H2 gas, by contrast, gives more of a continuous exposure and is great for providing immediate relief of more serious conditions. This is because inhaling H2 gas will result in a higher concentration in the blood overall and can be maintained for a longer time. Other methods include injection of H2 rich saline (as they do in Japanese clinics), dropping the hydrogen saline into the eyes, taking a bath in H2 rich water (it does miraculous things for the skin), other topical applications (creams, lotions etc). The bottom line? Molecular hydrogen is serious medicine that we will be seeing more of in the near future.